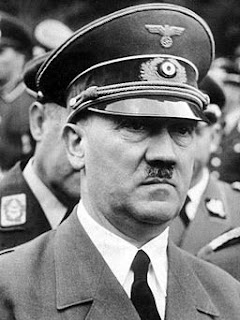 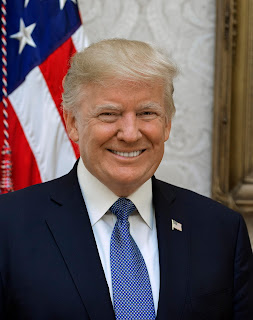 “Those who forget the past are doomed to repeat it!”

We’ve all heard that quote many times. I’m sure. Guess what? It’s happening again. Right now. There’s a different set of characters but the actions and goals are the same. Instead of The Fuhrer, we have President Trump. 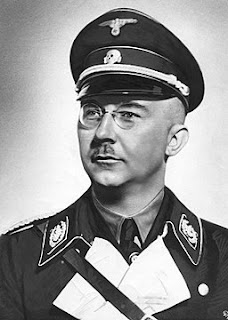 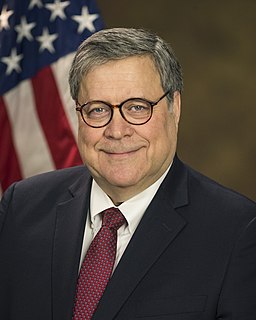 Heinrich Himmler was the head of Hitler’s Gestapo who enforced Hitler’s will with an iron hand. Today we have William Barr, Trump’s lackey serving as “his” Attorney General. Today Barr announced all investigations of the President and The White House must go through him. Our own SS. 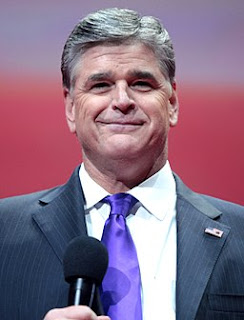 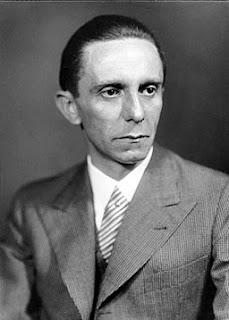 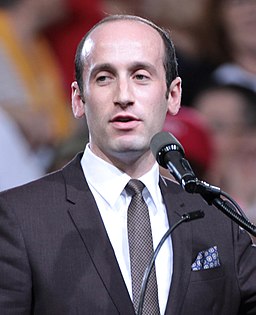 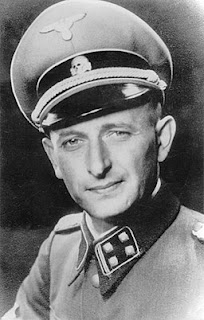 Adolf Eichman, a top officer in the SS, was Hitler’s architect of the Holocaust and was responsible for the deaths of over 6 million Jews. Trump has Stephen Miller who is his senior advisor overseeing immigration. He has been a strong proponent of white nationalism. 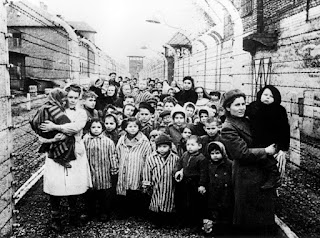 Hitler’s final solution included the concentration camps scattered all over Germany and German-occupied lands. Trump’s Homeland Security operates detention centers on our southern border with Mexico.
The descent into authoritarianism!
Hitler was allowed to rise to power because the German people let him. He strong-armed his way to power by demonizing his enemies and using Jews and other minorities as scapegoats for everything that was wrong with Germany. He believed that the more you repeat a lie the more likely people will believe it. His propaganda was directed at the uneducated, as he believed they would not know how to differentiate facts from lies. He used his propaganda to divide Germany, racially. He told his people that the elite, the press, the educated and the members of academia were all Jews or were influenced by Jews. Sound familiar?
Hitler was appointed Chancellor of Germany in 1933 as part of a coalition government. He was considered a demagogue by the majority of politicians in the Reichstag, but they thought he could be prevented from doing any serious damage in this position. However, Hitler used his position to eliminate his opposition in the Reichstag and eventually, by the use of conspiracy theories, he managed to proclaim himself Fuhrer of the Third Reich in 1934. After this, he continued to solidify his power by eliminating his opponents or anyone who might question his authority.
On February 5, 2020, the Republican-led U.S. Senate acquited Trump of both counts for which he was impeached in the House of Representatives, thus removing any obstacles to his ascent to dictatorial power. Already Trump has moved to eliminate any opposition through Barr’s announcement as noted above. He has already started his purge of those individuals who have truthfully testified against him. And this is only 2 days after the Senate action! He has vowed revenge on anyone who took part in his impeachment, including Sen. Mitt Romney, a member of his own party, and anyone he has perceived as having not been loyal to him. It’s only just beginning.
There is only one way to stop Trump from becoming the type of dictator he so lovingly admires, as he has exemplified in his relationships with Putin and Kim Jung-un. And that is by defeating him in November’s presidential election. This election probably will be the most controversial, profane and perhaps even the most violent in history. He will use any means at his disposal, either legal and most likely illegal to remain in power. The country will be torn apart even worse than it is now leading to election day. If he does indeed lose the election, he will not leave office willingly and I fear what the consequences will be. But we have to save our country before it descends into the second coming of Hitler. We cannot be fooled and we cannot be silent.
(All photos courtesy of Wikimedia Commons)
Originally published in The Militant on Medium.com